Today is my middle son’s birthday!

He is the most even tempered kid I have ever met. He never, I mean, NEVER loses his temper.

He is always the first to volunteer for a project or chore. 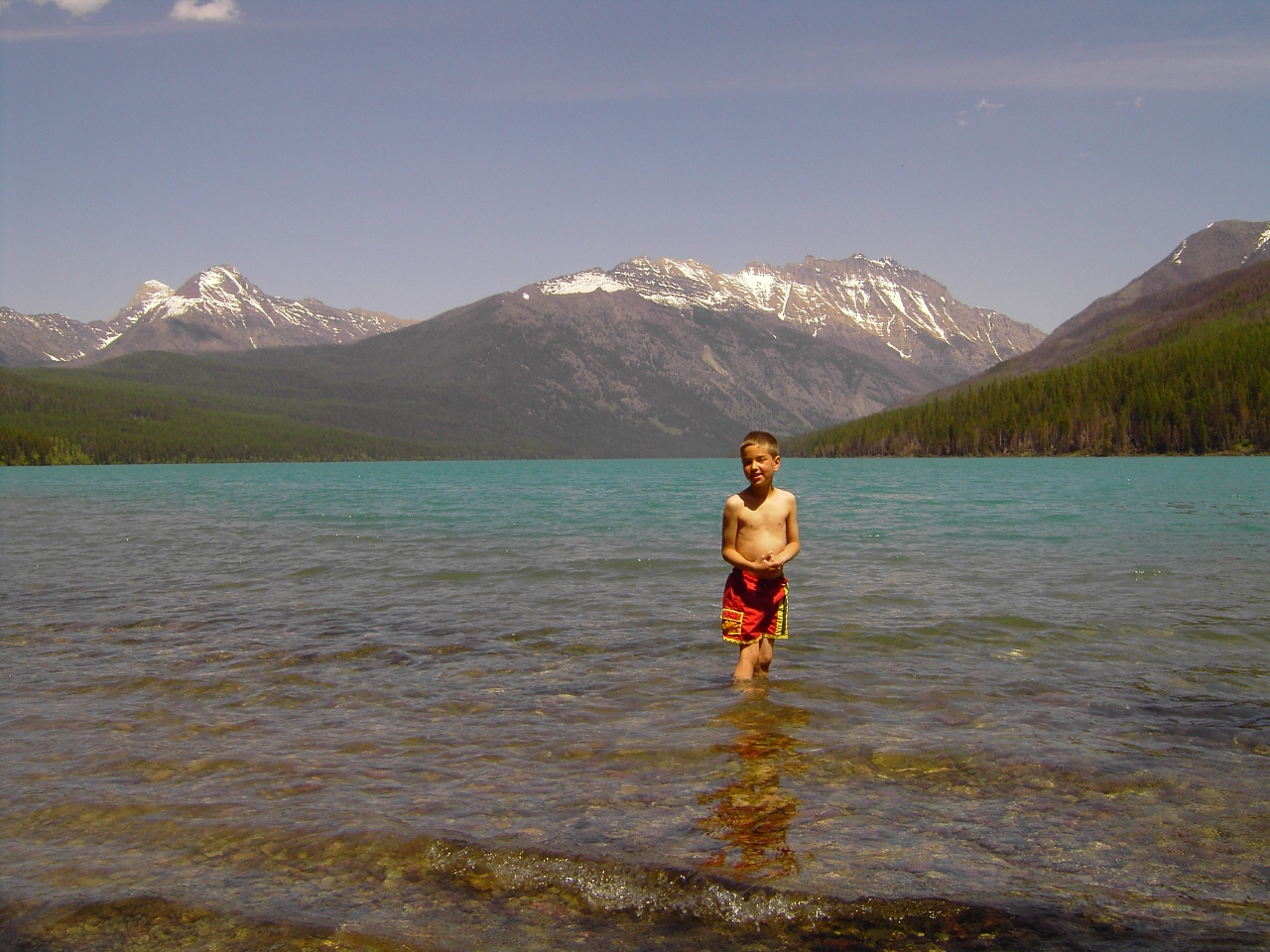 He rarely raises his voice unless he is laughing. And he laughs really loudly. Really. Loudly. But when he laughs everyone else laughs too.

When he was little, my husband and I used to pretend to fight over him. I’d pull him into my arms and say “my Luke!” And Tim would pull him out of my arms into his big chest and say “no, he’s my Luke!” Luke would giggle with delight. We played that game for years. Until one day I overheard him introducing himself to a new person at church as “MyLuke”. I guess he thought that was his real name.

We had to call him by his given name after that.

Just a few other little known facts about my middle son: