We’ve had a skunk living under the chicken coop for a number of months. We would see him/ her periodically running about the farm and often smell him/ her. Every so often we would notice missing eggs and find empty eggshells in the nesting boxes. But otherwise, he/ she was more of a potential nuisance. It also seemed as though the dogs had learned their lesson. No more skunky faces. At least not in the recent past.

But my husband, who was brought up on a farm, was concerned. He said things like:  “babies in the spring”, “over run with skunks”, “never get any eggs”. It was only when we started missing chickens that I finally started paying attention. I think we are down to about 30. 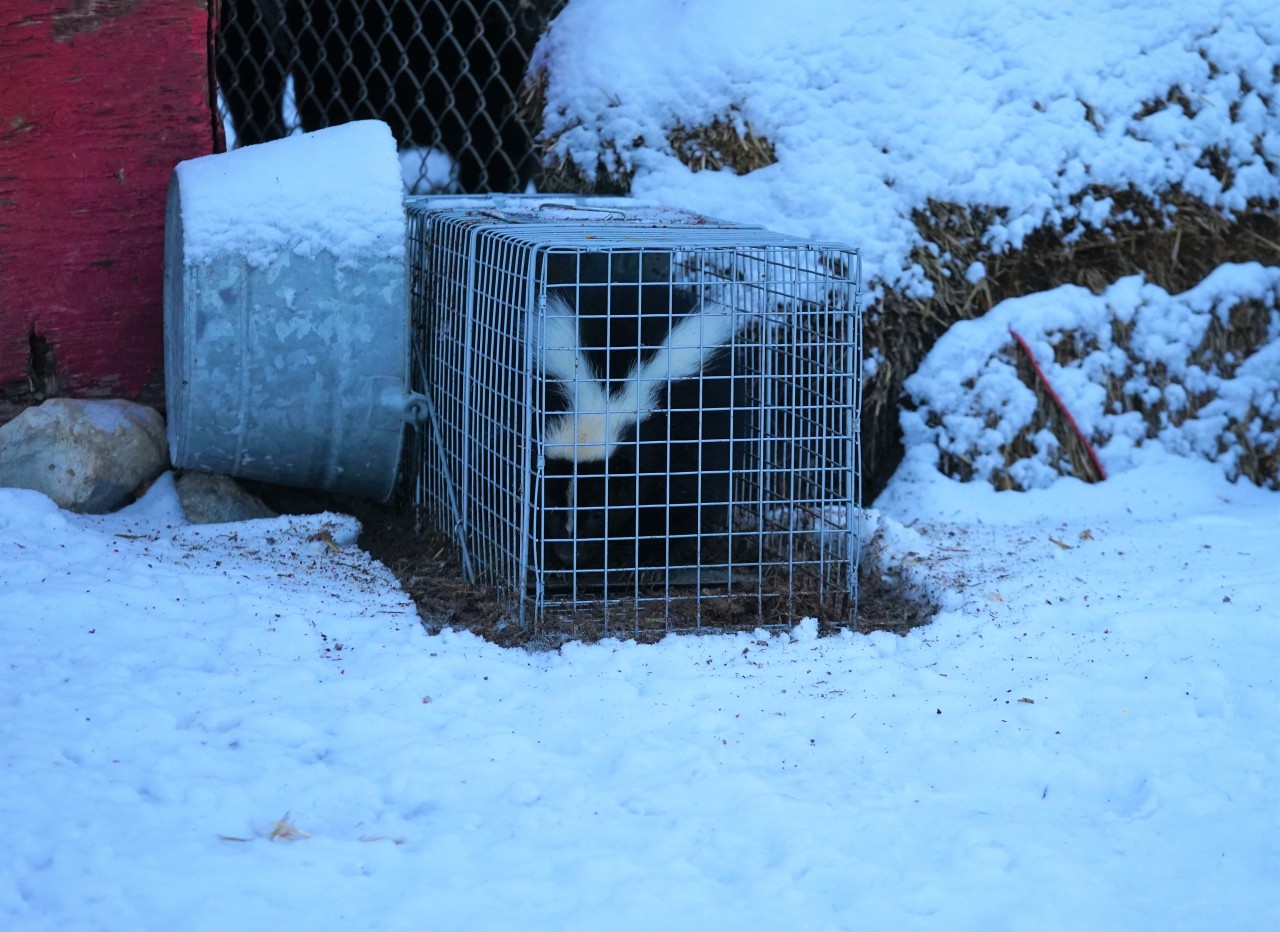 The skunk~ he/ she is captured!

Because the trap is low and narrow, the skunk cannot lift its tail to spray. At least that’s what we thought. That’s what Mr. Google and every other person I know says. Daniel and Tim carefully lifted the skunk, trap and all, into the bed of the truck to take it far away into the woods. Somehow during all the transporting, the skunk sprayed it’s awful, awful spray. Although how it sprayed is still a mystery. I think the whole “needing-to-lift-the-tail-to-spray” is a myth. That skunk was never out of the trap before the men had skunk odor all over them. And I mean ALL OVER THEM!!!! They drove home from the woods with the windows down but it didn’t help. The scent was awful, choking, tears streaming down the face awful. They both stripped outside the house and tippy- toed to the shower to de- scent themselves. The oily substance was able to be washed off of their bodies with just the slightest hint of skunk lingering in the hair. But their clothes have been outside for 4 days “airing out” and still they reek.

But the chickens are safe. And in a few days or weeks (or months) the whole skunk episode will be a story to tell and retell. Maybe Daniel will tell his children about the time he and his dad saved the farm by trapping a skunk.

Hopefully he won’t leave out the part about how a skunk must have room to lift its tail to spray. We don’t want to forget that part. :] 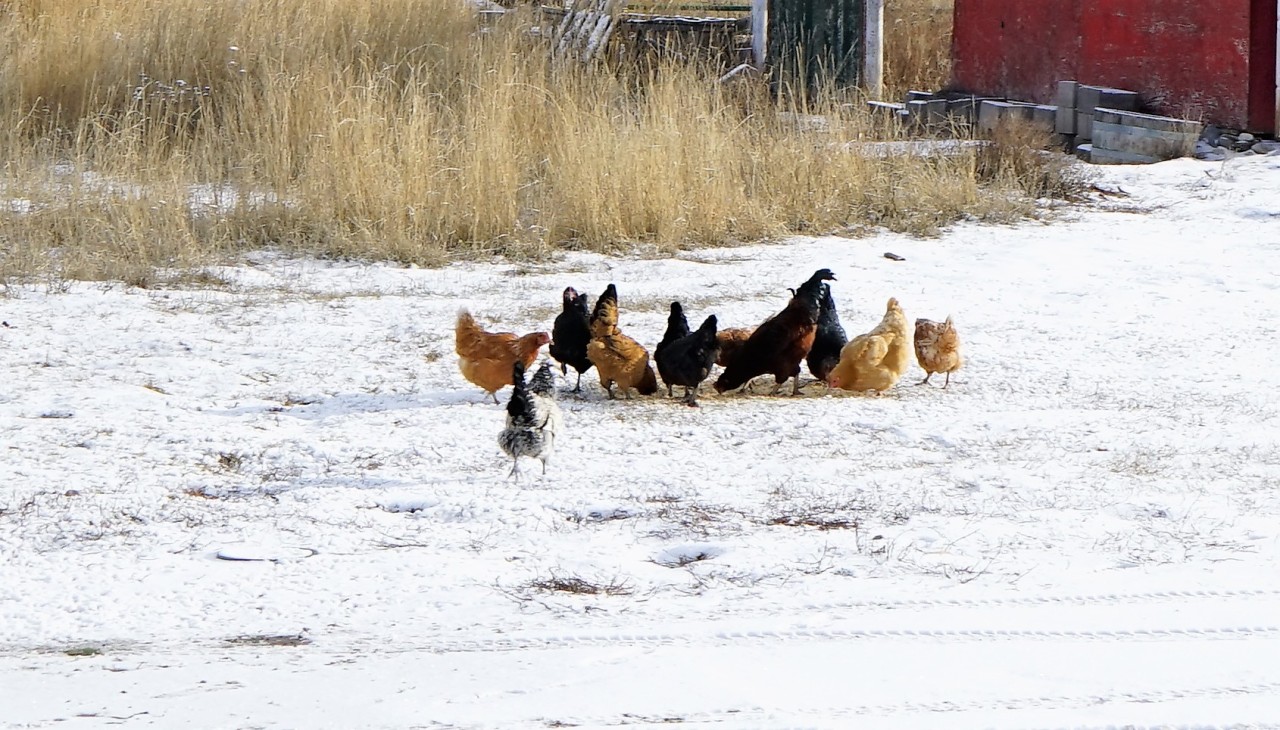