The chickens have completely stopped their egg production and are dropping feathers everywhere. Autumn is here. 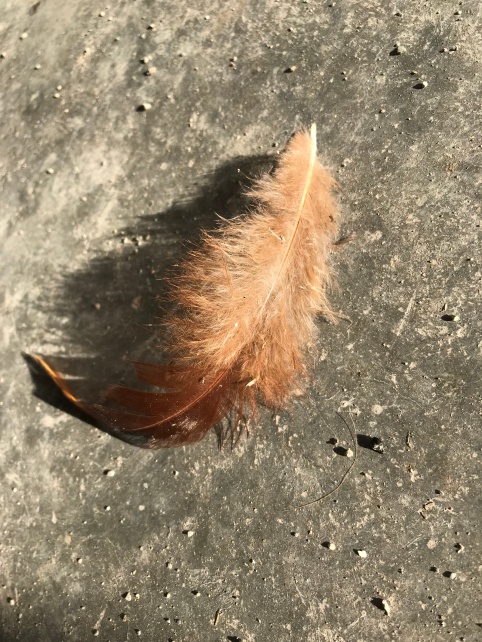 We had a slight frost a couple of nights ago that took the zinnias and the dahlias.  The cold weather surprised me. I was expecting only 40 degrees overnight. But the flower fields are not close to the house and it gets a bit colder out there. 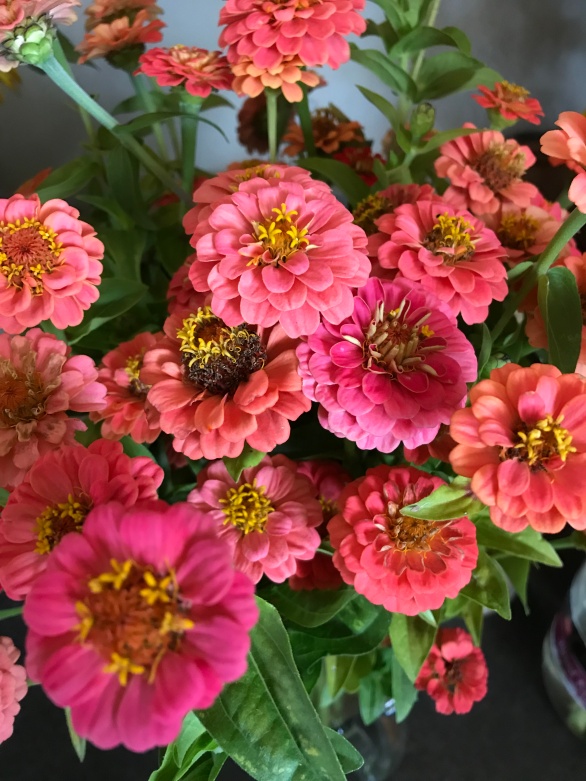 I was able to cut a few buckets of blooms before their demise. Had I known it was to get so cold I would have cut them all. Oh well. Any night that doesn’t freeze in September is a gift and we were gifted with lots of delightful warm nights.

We have several varieties of flowers that don’t mind cool nights. Sweet peas being one of them. 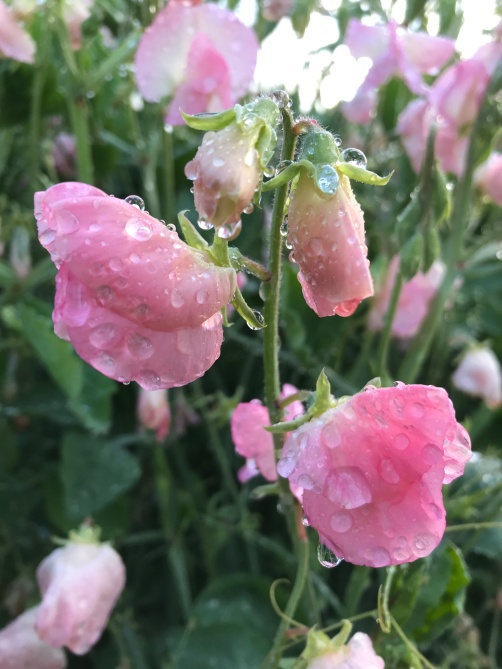 On the food front:

We got lots of green beans. And we have a nice potato harvest. 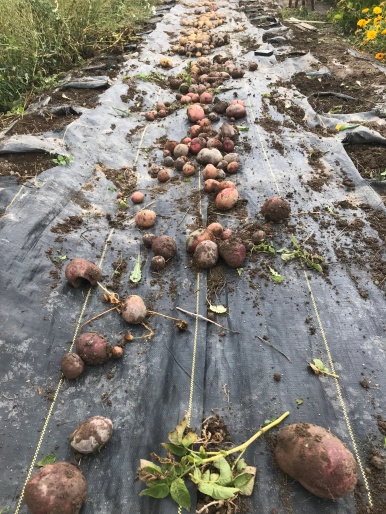 Some got quite large. 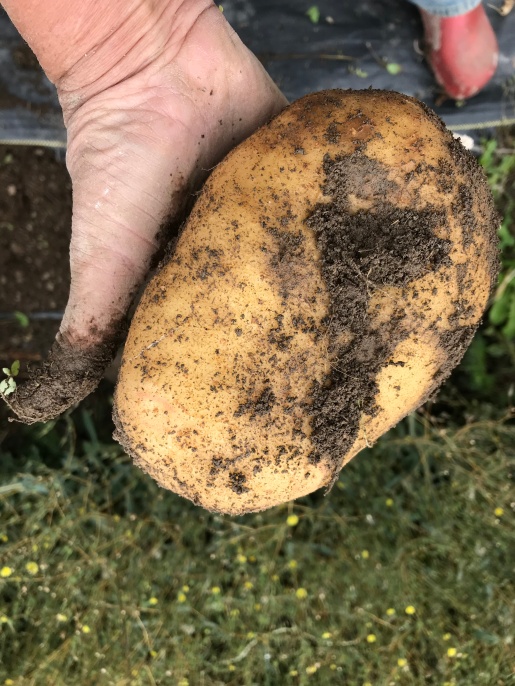 I don’t think we’ll run out of potatoes this year.

Daniel was initially going to stay at home one more year and go to school here at our community college. But instead he was (literally at the 11th hour), invited to play baseball at an out of state college. 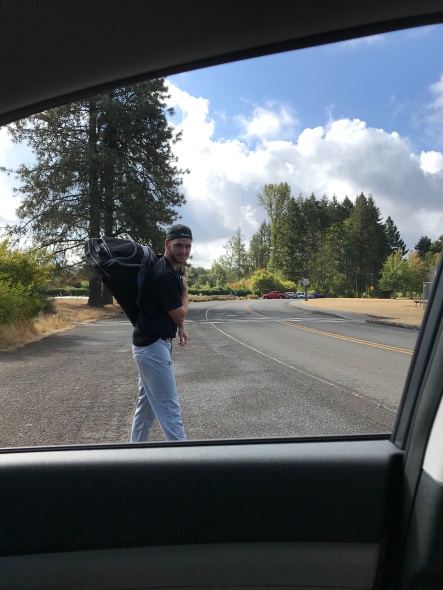 And so he is off~ to visit far away baseball fields and school and have wonderful adventures!! (Without me!!!! WAAA!) 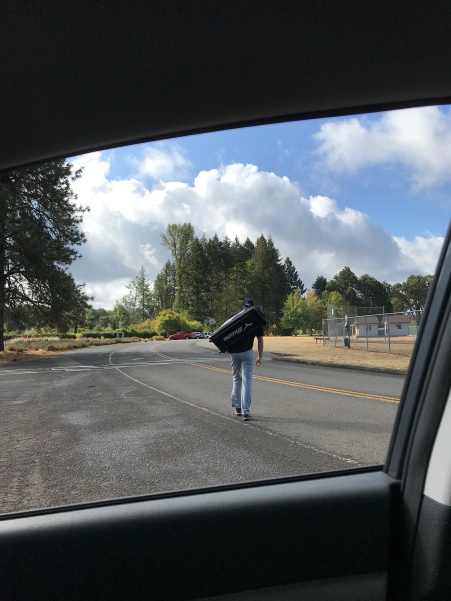 I guess Tim and I’ll be eating a lot of potatoes. 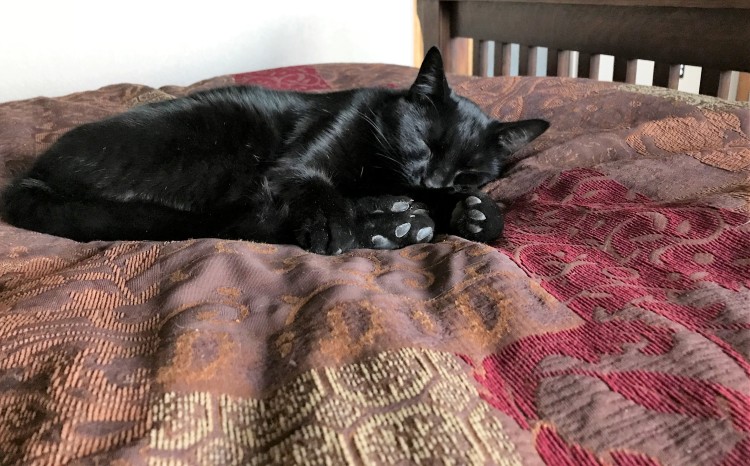 What’s for supper: BBQ chicken with mashed potatoes and salad.

Weather:  A 30 percent chance of showers before midnight. Mostly cloudy, with a low around 37. West northwest wind 5 to 8 mph becoming light and variable in the evening. Monday sunny, with a high near 64. Calm wind becoming southwest 5 to 9 mph in the afternoon.

What book is on my nightstand: English Creek by Ivan Doig (I haven’t actually started this one yet. I’m watching the last episodes of Call the Midwife. 🙂 )